Yesterday I suddenly had the urge to bake, and I hate baking.  I think it’s because I like to be able to only vaguely follow a recipe and with baking it’s more of an exact science. Rising, kneading, mixing; it won’t work unless your measurements are right! Plus, I like what I cook to look pretty (it’s the perfectionist in me), and whenever I bake….it’s not pretty.

I can’t wait to bake!

I decided to use this sudden baking compulsion to begin on my cooking bucket list. My sister joined in on the festivities and we picked 3 different recipes. I chose to bake a pumpkin pie (100% from scratch), my sister chose to bake orange chocolate chip scones and then we ended the evening with a pretzel twisting competition.

I used this pumpkin pie recipe. It was actually hard to find one that called for fresh rather than canned pumpkin. Honestly, the pumpkin pie crust was a struggle, and my little pumpkin’s yield was low; I was very skeptical, but it still turned out delicious! 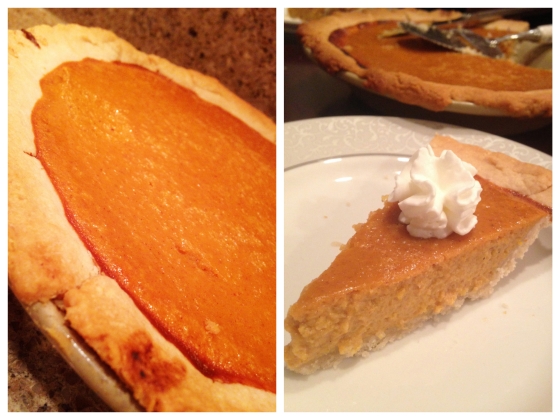 But, my favorite recipe of the day ended up being the soft pretzels! The recipe was so simple, but I was so impressed! It was also fun rolling, twisting and shaping them- there were some REALLY fat, misshapen and ugly pretzels. I don’t think my sister or I have a future career in pretzel-making. They paired perfectly with the sweet dijon sauce. 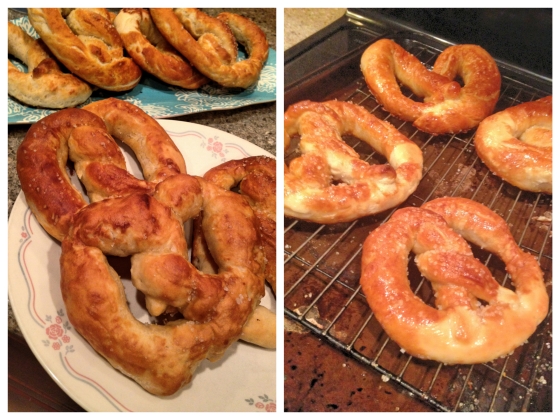